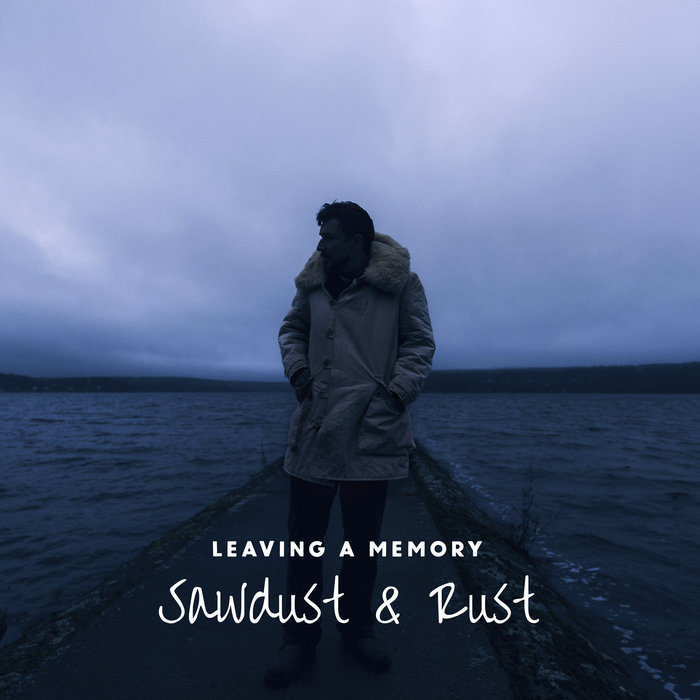 
Never Too Late by Richard Goodman. The Case for Contests by Jacob M. Expanding the Scope by Dominic Preziosi. Confessions of a Cranky Lit-Mag Editor Part I by Peter Selgin Disclaimer: What follows is not offered as prescription; it is not meant to be objective, or reliable; it may not even be entirely sane. It claims only the authority of its prejudices.


In other words, the author is a crank. But I am a crank of a special order. I am the cranky co-editor of a literary journal, and my cranky judgments may determine whether something you write gets published. Or not. On the baize seat beside me: a pile of submissions for Alimentum, a new literary journal devoted to writing about food, freshly yanked from P. For unlike the Hamlet-like Muhheakunnuk, when it comes to rendering verdicts on submissions, I have no trouble making up my mind.

In a word: style. Which brings me to my first confession: I am a style-snob. Let me give you an example.

An innocent sentence. But it is, and with my expectations for his second-best foot reduced accordingly I read on with a frosty heart.

When, less than three pages later, that organ has iced over completely, I tuck the story along with its cover letter and SASE back whence it came, get out my calligraphic Shaeffer fountain pen, and carve a large, unambiguous X onto the envelope. Trump, and most of them are wrong. Reagan spent most of his adult life as an actor, Harding had been a lieutenant governor, and Benjamin Harrison was a white-shoe lawyer. Make that cha ching sound. Good thing he has overdraft checking. For example, if Trump were to sweep the March 15 primaries Florida, Illinois, Missouri, North Carolina, and Ohio , he would be right in calling the race over.

Even if Trump splits the remaining primaries, he would still win the nomination. Then he might wobble.

Sawdust Confessions: A Run in the Woods with ex-Sister Mary Agnes

That coalition, which is the electoral map of Barack Obama, is the template for any Democratic victory. Because Trump to use shorthand appeals to angry white, marginalized males, in a general election he might do well in the Rustbelt—for example, in New Hampshire, Ohio, Michigan, and Iowa, which have been largely Democratic in recent elections. If so, who wins?

I have spent hours running my own elections.

Payoffs are kept to a minimum, and I am spared debates with the Rt Rev. Anderson Cooper. I think it will. If Trump is the Republican nominee, my guess is that a new electoral alignment will emerge. The last big shifts were in and Among those states on the move could be Pennsylvania, New Hampshire, and Iowa. Actually, I could see Trump picking Jesse Ventura, Herman Cain or Tom Brady sooner than I can imagine him selecting some career Republican senator or governor, based on s demographics. Why cater to a political establishment that has done nothing but run you down? I doubt it.